If there is one secret to ski racing and performance skiing of any kind, it is:

GET OVER THAT OUTSIDE SKI Let's take a look at all the technical elements that go into that and some sessions and ideas to work on them.

When every ski instruction and coaching association seems to agree on something, we've got ourselves a no-brainer, in terms of deciding if this is a good thing or not: 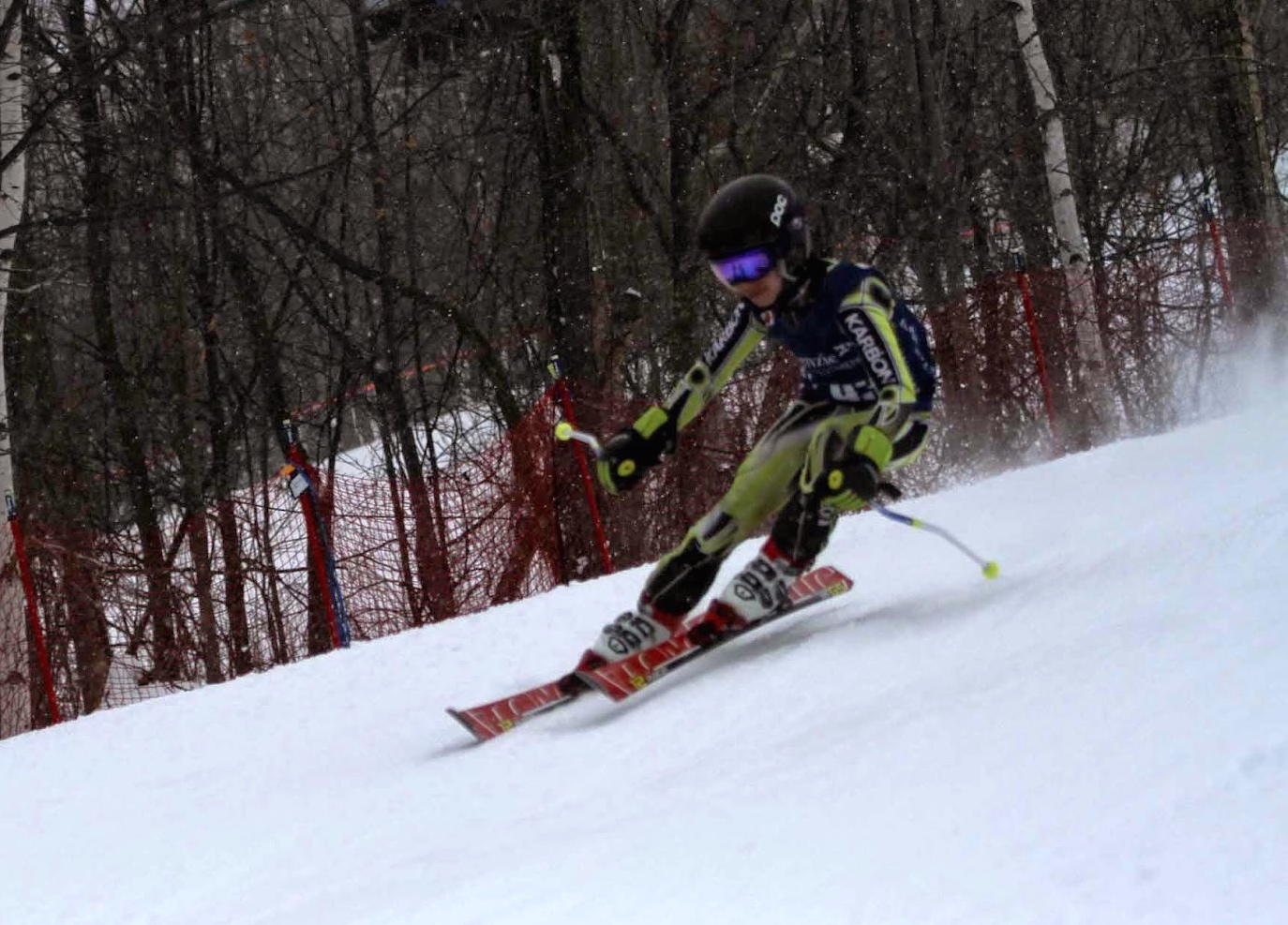 Well on the outside ski

Looking at the photo above, we'll notice the following elements that help him get that outside ski to hold and carve the turn:

Can you spot the same elements here, albeit much more refined (and better timed) : 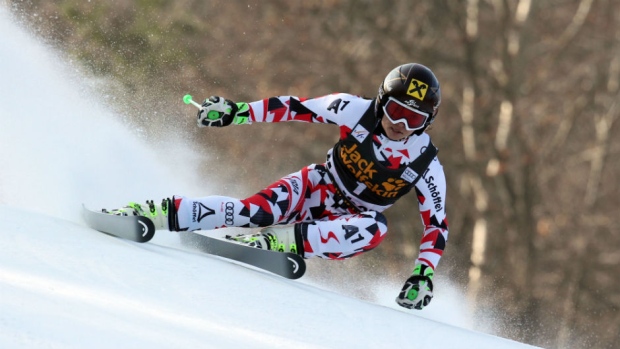 Tactically, for the first skier, this was a bit of a tough turn, following a bump and just under a slightly off camber turn, where most were fighting for grip. The second is on injected ice, on her way to win a World Cup race!

When the going gets tough, the tough get on the outside ski!

These and other fundamental elements of great skiing (hard skills) must be trained carefully, over a long time into a racer's skiing, so they become automatic. If these elements of great ski technique are not trained and owned before the age of 13/14, they will not likely be developed well later - according to the "Long Term Skier Development Model".

Also, while they can be refined in gates, they cannot be learned in gates !

In the case of the skier in the first photo, most of these technical elements were trained carefully at the beginning of this season, often in very slow drills and plenty of video and then refined and challenged at higher speeds and environments, throughout the season.

He had the luxury of going through a custom progression, building on his existing skills with often just one technical element at a time.

I gave you my view on why many of these technical elements are important - there are a few I haven't addressed yet... how do you think they help with carving the outside ski?

How many of these did you know about? How many do you practice regularly. How many do you consciously pay attention to in every turn? How many can you still do on a course or challenging snow conditions?