Tactics refers to a general category of "soft skills", like the choice of line through a mogul field, control of the speed, timing, changing turn shape to avoid obstacles, constantly deciding "how much" of this or that etc. 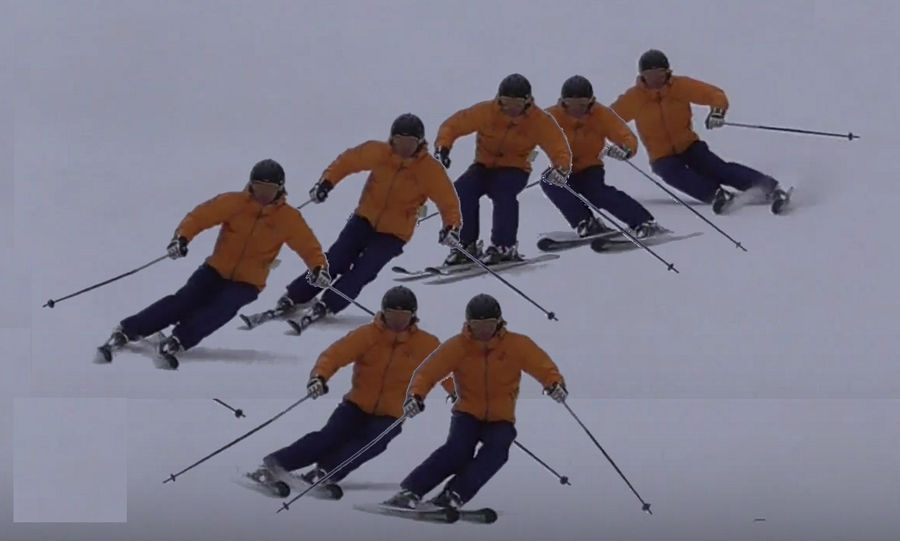 In contrast to "hard skills" which are the fundamental movements of skiing, tactics are developed via "playfulness". Read more in Soft skills versus hard skills and becoming a better skier.

Free skiing volume, in a variety of terrain and conditions (especially bumps, glades) is very important in growing tactical skills. Training in environments is good as well.

Often the characteristics associated with these soft skills are attributes of the underlying movements, attributes such as:

Varying these attributes is part of tactics. 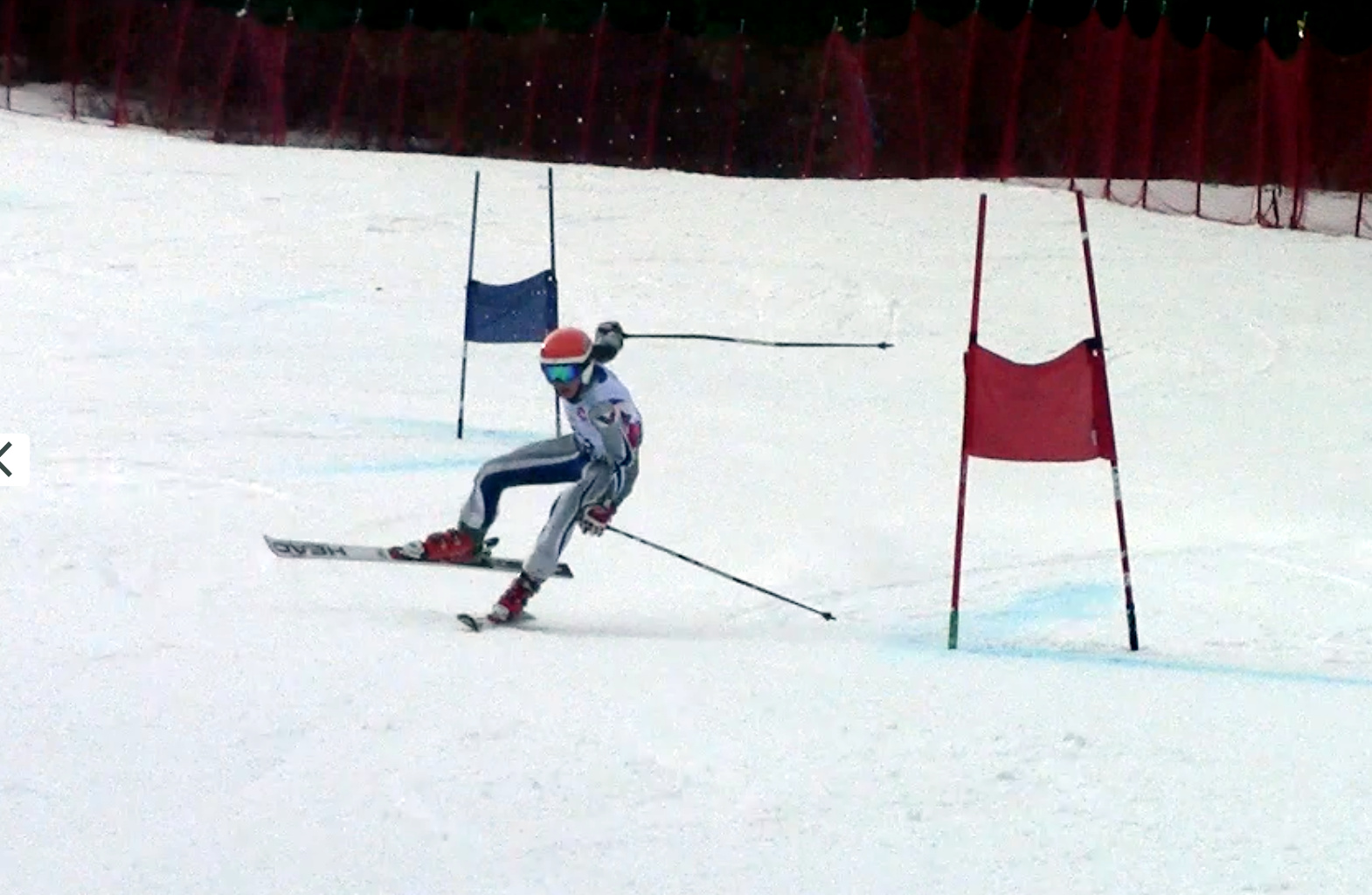 Sometimes executing a plan is not that simple

There are many tactical elements in racing, given the varying gates and terrain combinations.

TODO elaborate on the subject